BE STILL MY BEATING HEART

BE STILL MY BEATING HEART is the hyper-real portrait of a plagued woman who believes her heartbeat’s too loud, who is afraid of having feelings and has pushed down the scream for years. This is a story about the liberation discovered when we pursue our authentic selves.

Two adult sisters are existing dysfunctionally, each limited by illnesses affecting both body and mind – one distinctively physically and the other psychologically. The film is a nightmarish, contemporary vision about anxiousness as the predator of a woman’s psyche.

BE STILL MY BEATING HEART was funded by BBC Films alongside BFI and Creative Scotland through Scottish Film Talent Network. 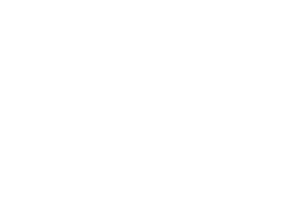