A son’s search for his mother Irene, who died when he was three. He breaks the silence and tracks down her friends and family to rebuild a picture of her.

Irene died when Iain was three. Nobody knew what caused it, only that there was some sort of coma triggered by his birth. His dad didn’t talk about it and remarried. As a child she was alive only in his imaginative world, as a thistle seed, the moon, or a door gently blowing open. He decided to break the silence, track down Irene’s friends and make a film to rebuild a picture of her. The film uses archive and animation mixed with real footage to illustrate the real and imagined in a son’s search for the Mother he never knew.

The film is supported by the BFI, Creative England, Creative Scotland, The Wellcome Trust and the Maudsley Charity.

IRENE’S GHOST has been featured on The Guardian’s list of the ‘Best Films of 2019 so far’.

More info on the film can be found here. 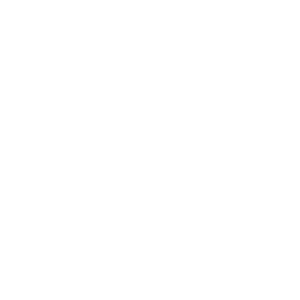