An after dark joyride drives a small town fish worker to risk everything.

For 30-something Finnie, the daily grind of working in a fish factory and providing for his family has numbed him to the point where he can no longer be emotionally available to his wife and kids. Having taken on too much responsibility too soon, the pain of remembering himself as an arrogant, carefree teen who spent his nights racing cars through the streets is just too great. He borrows his son Kid’s car for an after dark joyride, one that might lead to a new understanding of himself — or might cost him everything.

A bard entertainments production in co-production with barry crerar, the film has been funded by the BFI and Creative Scotland with National Lottery funding and BBC Films. Fabien Westerhoff of Film Constellation is handling worldwide sales.

The film stars Mark Stanley (Game Of Thrones) alongside Amy Manson (Once Upon A Time) and newcomers Marli Siu and Anders Hayward.

RUN was selected for the Great 8, a showcase of the best new British films from emerging UK talent, in partnership with BBC Films, British Council, BFI and Film4. Read more here.

Marli Siu was selected as a Screen International Star of Tomorrow for 2018. Read more here.

RUN has been sold by Film Constellation to UK distributor Verve and will be released in UK & Irish cinemas in Spring 2020.

A celebration of the open road that nonetheless hits the brakes at the city limits, engine idling with should-I-stay-or-should-I-go uncertainty (…)

“A revved-up ballad of broken dreams..

Bruce Springsteen hovers like an invisible guardian angel over Run.

Run has a raw Scottish flavor that feels admirably uncompromising”

“Run is powered by a strong tank full of talent..

Run comes to life during its breathless sequences of drag racing through the dark abandoned streets..

Graham moodily captures the frustration of life in his own home town.

The film gears up when Finnie takes Kid’s car on a joy ride, explosively drag-racing through the town..

RUN is even thrilling as waves crash over the sea wall and he risks his own and Kelly’s future.. 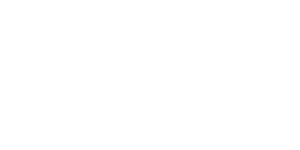 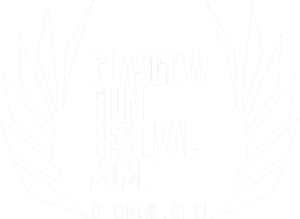